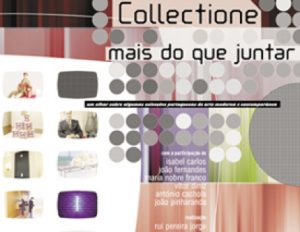 I’ve been working with video and multimedia. These are videoclips produced with JANCL, a video experimention group of which I was one of the founders. 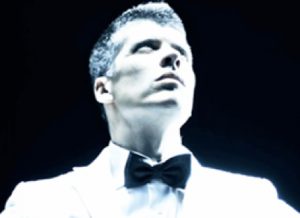 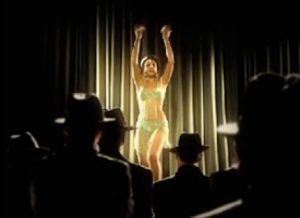 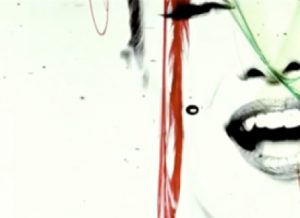 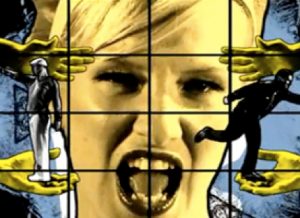 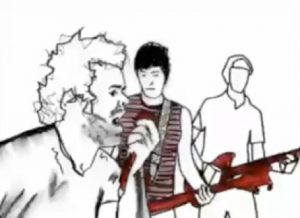 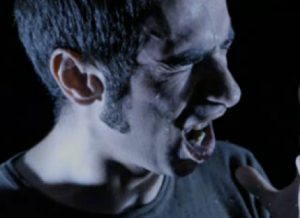